Mechinno designs and prototypes a semi-automatic workbench for Gruppo Fabbri.

By mechinno2 August 2022Uncategorized
No Comments 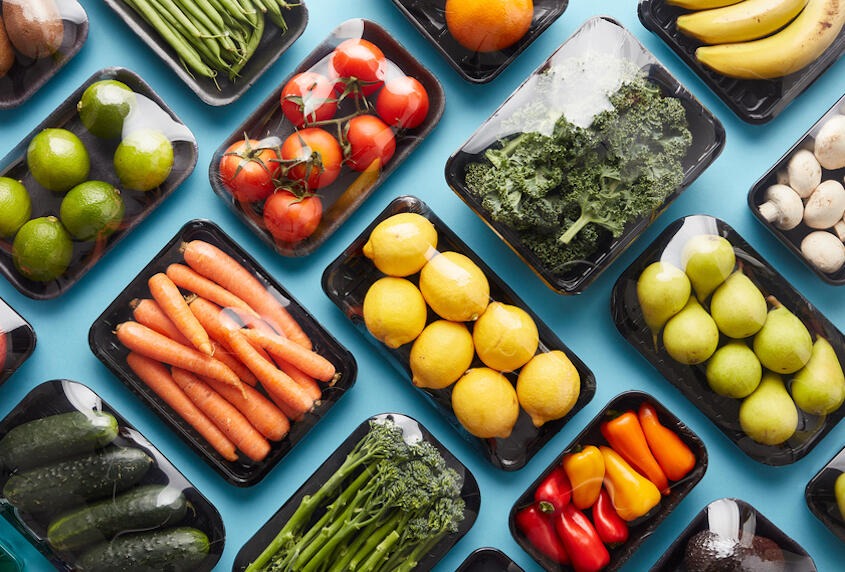 Technological innovation, research and development of new solutions have always been distinctive values of Gruppo Fabbri, which in December 2020 chose to commission Mechinno to design and prototype a semi-automatic workbench

The project consisted in finding a solution, built ad-hoc, that would facilitate the assembly operations of a strategic pre-assembly, to be used on different models of the Group’s automatic packaging machines, speeding up operations in the production phase.

The goal was to facilitate the operator during the pre-assembly phase, in the process of drafting and inserting the straps that slide under the film of the packaging machines of fresh food products.

Starting from the concept to the development of the prototype, then passing through the verification of the functionality and finally reaching the satisfaction of the requirements, the Mechinno engineers took care of the complete project, delivering the working prototype in a total of 12 weeks from the request.

The prototype consists of a workbench including belt assembly trolley, which, thanks to a crank handle, positions them in the appropriate arms that facilitate the film sliding: it is a semi-automatic equipment to support the operator, which will be soon implemented in the Fabbri Group production plant.

Ing. Crovara, Director of the Fabbri Group Machinery Plant, comments on the collaboration with Mechinno as follows:

“The project developed for us by Mechinno met our requirements: the solution realized is good and allows us to facilitate, by standardizing it, the assembly sequence with any operator, after of course a little training.”