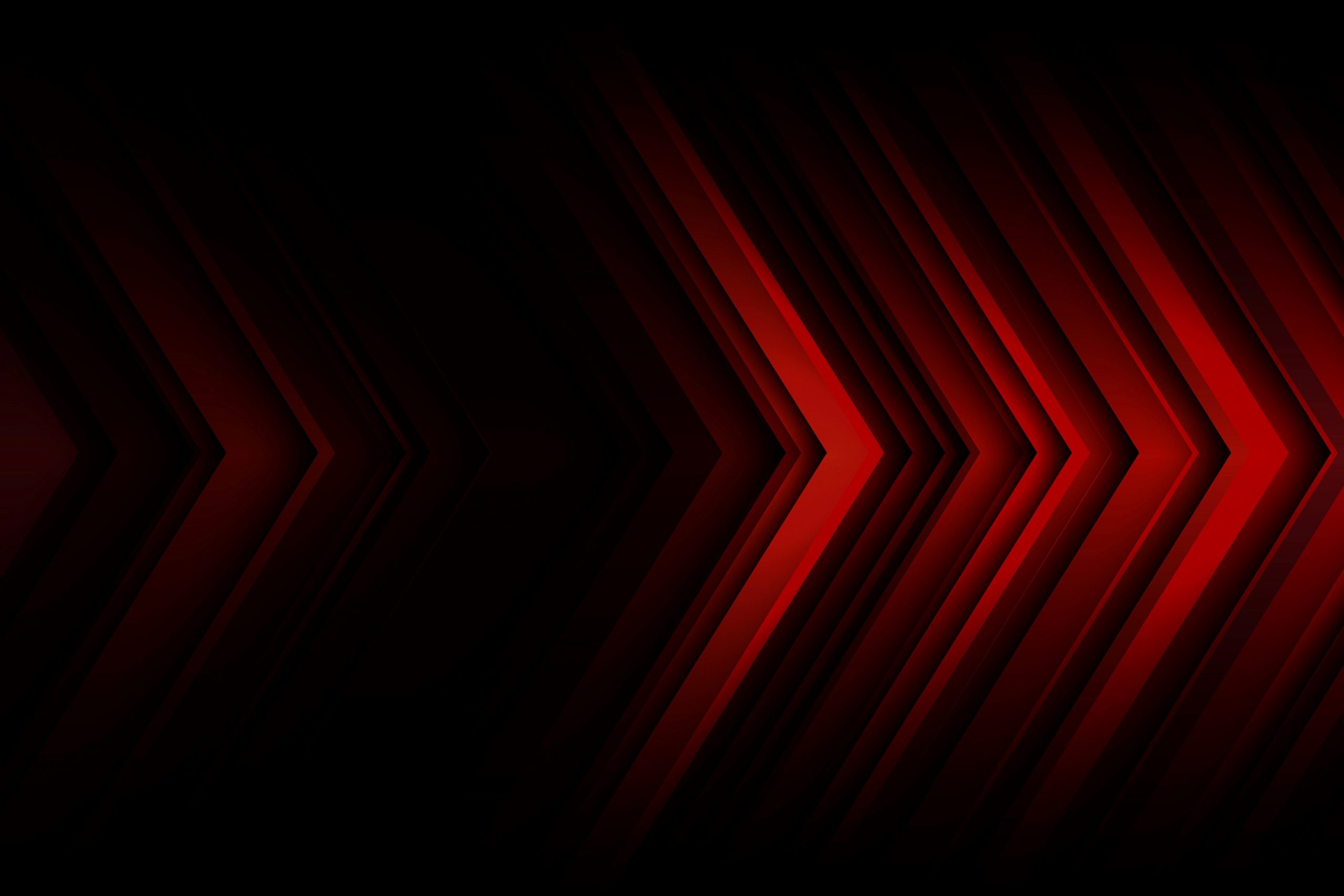 By mechinno1 August 2022Interviews
No Comments 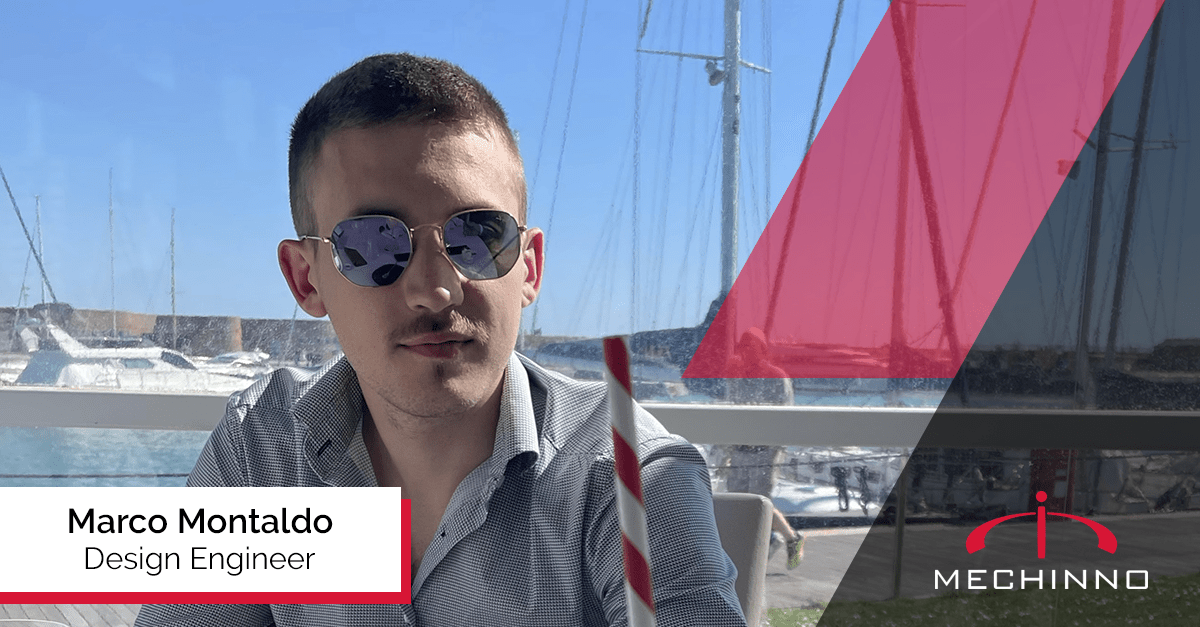 “I immediatly thought: if i get into Mechinno, I’ll surely end up working for a leader company, one of those you dream about when you are young”

Hi Marco, how did you get in touch with Mechinno? What attracted you in the first place of this reality?

Mechinno is a pretty well-known name in the Motor Valley. I’ve come to know it more than a year ago, then I visited the Linkedin page out of curiosity and i was impressed by the partnerships.

I immediatly thought: if i get into Mechinno, I’ll surely end up working for a leader company, one of those you dream about when you are young

What is your background and how do you value our training through the T.E.A.M. project?

I ended three years of study with an internship before entering Mechinno, but stepping from theory to practice isn’t always so easy, the T.E.A.M. project really helped me with that: it’s great for who’s having the first work experiences since it offers the possibility to approach the work environment for a couple of weeks as “spectator” while given the chance to exercise with different CAD, filling the gaps with the trainer; it’s also really useful for those more experienced who need to refine the modelling or learn a new program.

Tell us about yout role, what line of work you in? How’s your typical day in Mechinno?

Mechinno is a very dynamic company, who meets the individual needs thanks to its flexibility, backed by a strong team of managers that are present in the daily work life. Everyone has its own way to live the company, some are always on site at the customer’s premises, others work in house, and there’s also someone who’s more flexible like myself.

I currently work in Vehicle Design for Ducati Corse and my typical day starts turning on the PC, buti it hasn’t occurred  yet  that two days end up the same: i deal with design and modeling of components and assemblies on several functional groups of Desmosedici GP and i handle those components from the idea to the race, managing also the contacts with the suppliers and the production time.

Despite you relatively short experience, you’ve already worked for many clients holding different roles, do you think it would have been the same if you weren’t in a consulting firm? Do you have any advice for anyone who wanted to undertake a similar path?

It’s true, in less than a year I’ve already changed the role and the supplier. Since I had mentioned my passion and appetite for the two-wheelers and the motorsport, and as soon as I saw the occasion i goti t without second thoughts. It surely wouldn’t have been possible if that wasn’t a consultancy agency, but I don’t think that any other company would have made my dream come true in such a short time span. And, why not, it also takes a bit of luck!

In a second I found myself in a new environment with different colleagues: for anybody who wanted to take up a similar path I suggest to have a clear idea of what you want and always be determined, leaving a friendly context it’s not always that easy but in order to reach your goals you need to accept change.

What do you prefer of your role and what has been your greatest satisfaction?

The greatest satisfaction is to watch your dream come true, conquer the role that i would have never hoped to get this soon, only thanks to the collective team job.

What i prefer the most about my role is the complete freedom to express ideas, in an environment where the tenth makes a difference and where each suggestion, even the most trivial one, is accepted and taken into consideration, offering an exponential growth thanks to the confrontation with leading experts in the field. I couldn’t ask for anything better!

"If I had to compare our work to a car,…
mechinno8 April 2021
Interviews