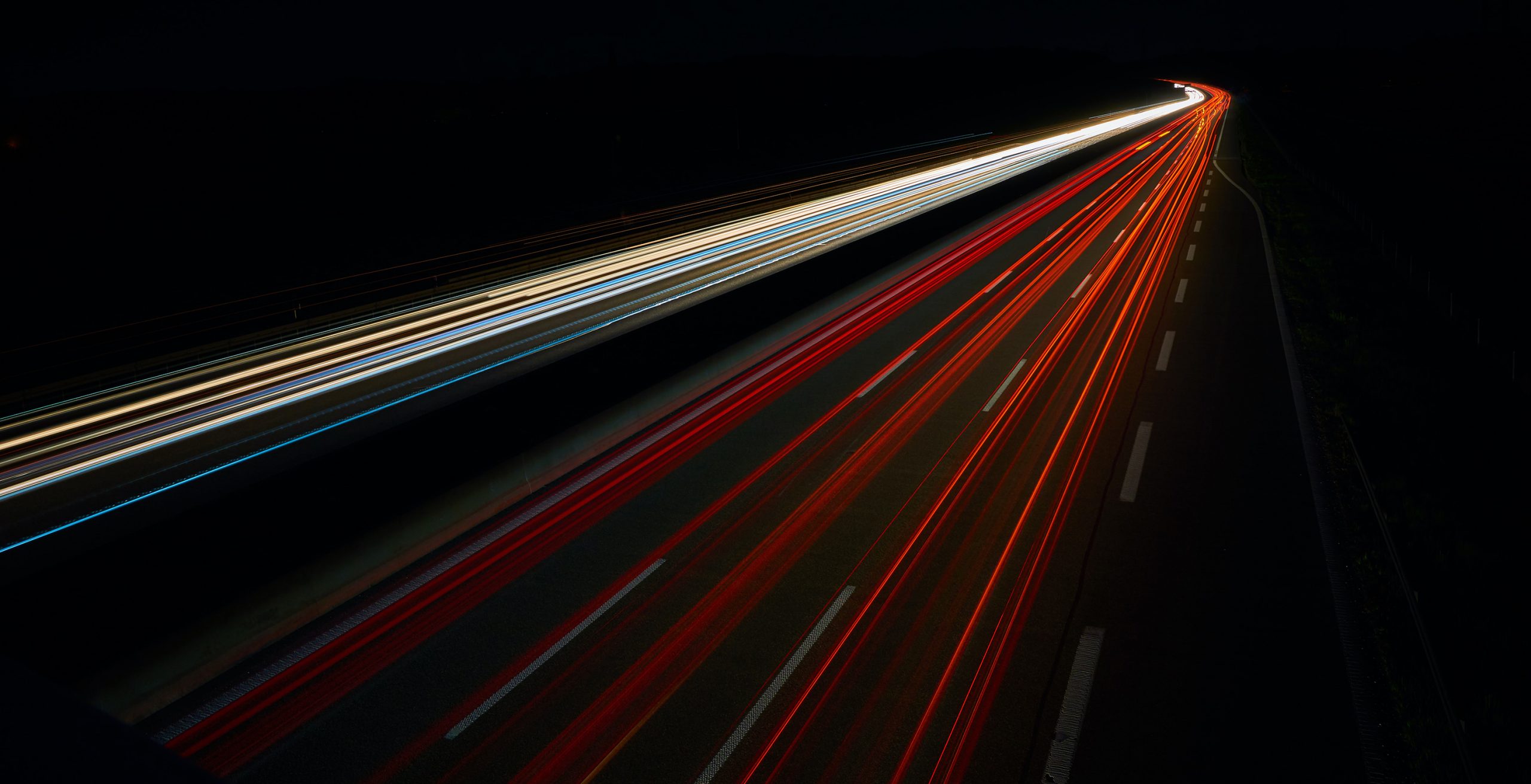 Mechinno and the Piaggio Group, a winning collaboration since 2018 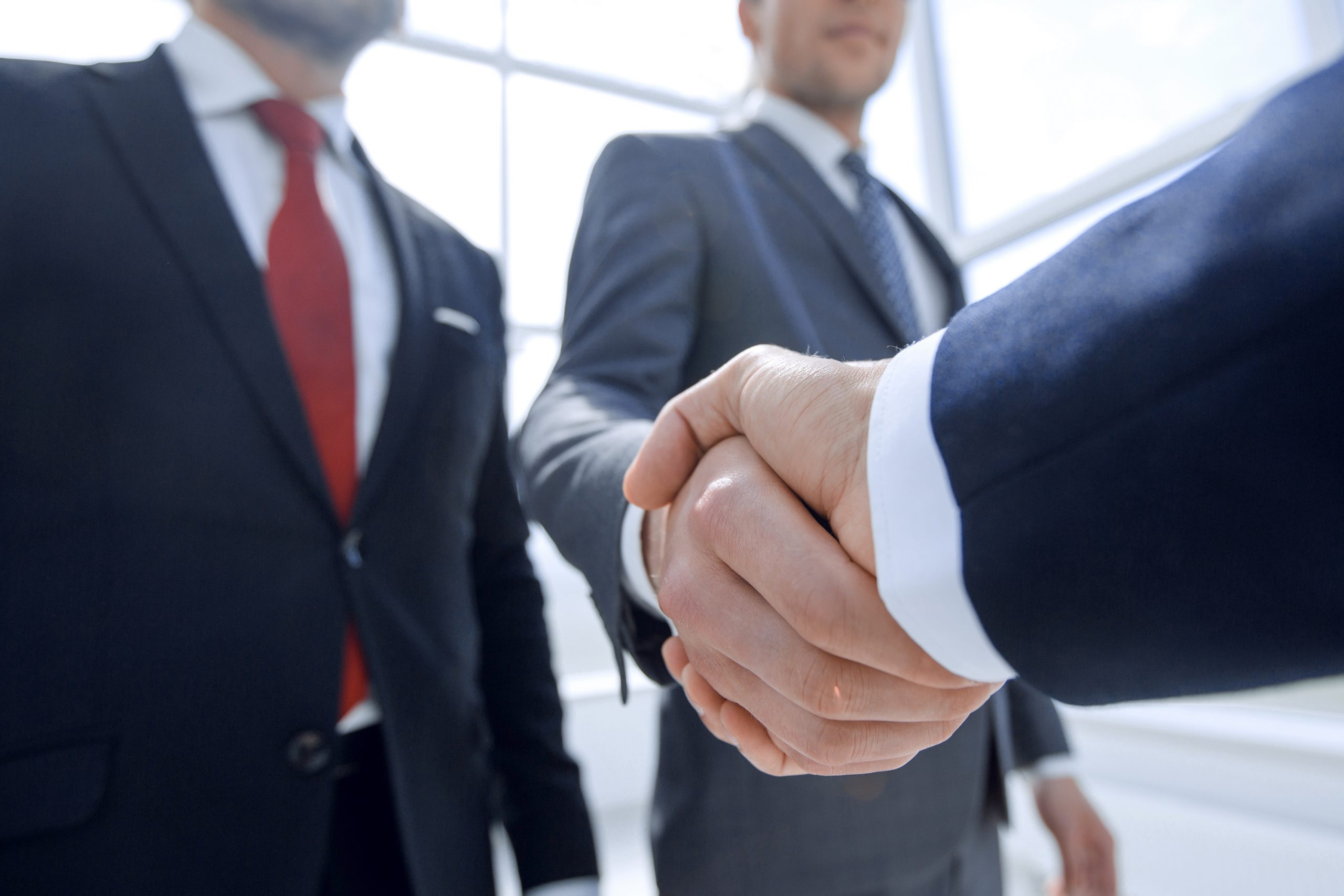 Mechinno gained the trust of the Piaggio Group by collaborating on platforms such as Aprilia and Moto Guzzi.

Since 2018 Mechinno and the Piaggio Group have been collaborating in synergy on different projects that have consecrated us as reliable external collaborators of the Italian Group which has made Made in Italy motorcycles and motorbikes known and appreciated all over the world.

We started collaborating in Noale, in the historical headquarters of Aprilia, where we are responsible for the design and testing of the following two-wheeled brands of the Piaggio Group:

The Aprilia RS V4 and RS 660 platforms are the first projects in which we were involved; we were particularly proud of our participation in RS 660.

The new RS 660 motorcycle has been on sale for a few days in dealerships and the Piaggio Group bet on it for its uniqueness.

As announced in the slogan “A New Era Begins”, RS 660 was born on a new technical base, with an unprecedented 100 bhp 660 cc parallel twin cylinder, and aims at creating a generation of lightweight, high-performance motorcycles with a futuristic and technologically advanced design.

RS 660 is aimed at expanding the pleasure of every day driving thanks to the perfect balance between its sports soul and road soul.

Also Mechinno, which has perfectly integrated with the Aprilia internal team, invested in the enthusiasm of this new project, in which the creation of the Aprilia RS 660 occurred starting from scratch.

The phases of this project on which Mechinno worked were the conceptual design and industrialization of various components of cycling, recognized as easy and intuitive.

The collaboration between Mechinno and the Piaggio Group was not limited to Aprilia; our professionalism also found space in the Moto Guzzi division.

In this case, Mechinno worked on the V7 and V85, Italy’s two best sellers of the Piaggio Group.

RANKING OF THE 20 MOST SOLD MOTORBIKES UNTIL JULY 2020

With regard to the Moto Guzzi V7 project, we collaborated on many components of the vehicle, except for the engine.

Piaggio Group is very careful towards the emissions produced by its vehicles, in fact the project on the Moto Guzzi V85 on which Mechinno is working includes the adaptation to Euro 5 anti-pollution standards.

Thanks to this collaboration which has achieved a great success, Mechinno and the Piaggio Group are already ready for new projects on which to combine their forces.

Mechinno and the evolution of aerodynamics in Ducati MotoGP